Social Time at 5:00 pm / Meeting starts at 6:00pm
Join our Club
Gather your friends and neighbors!
Click Here to Sign Up 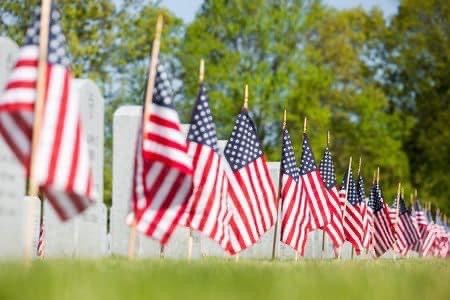 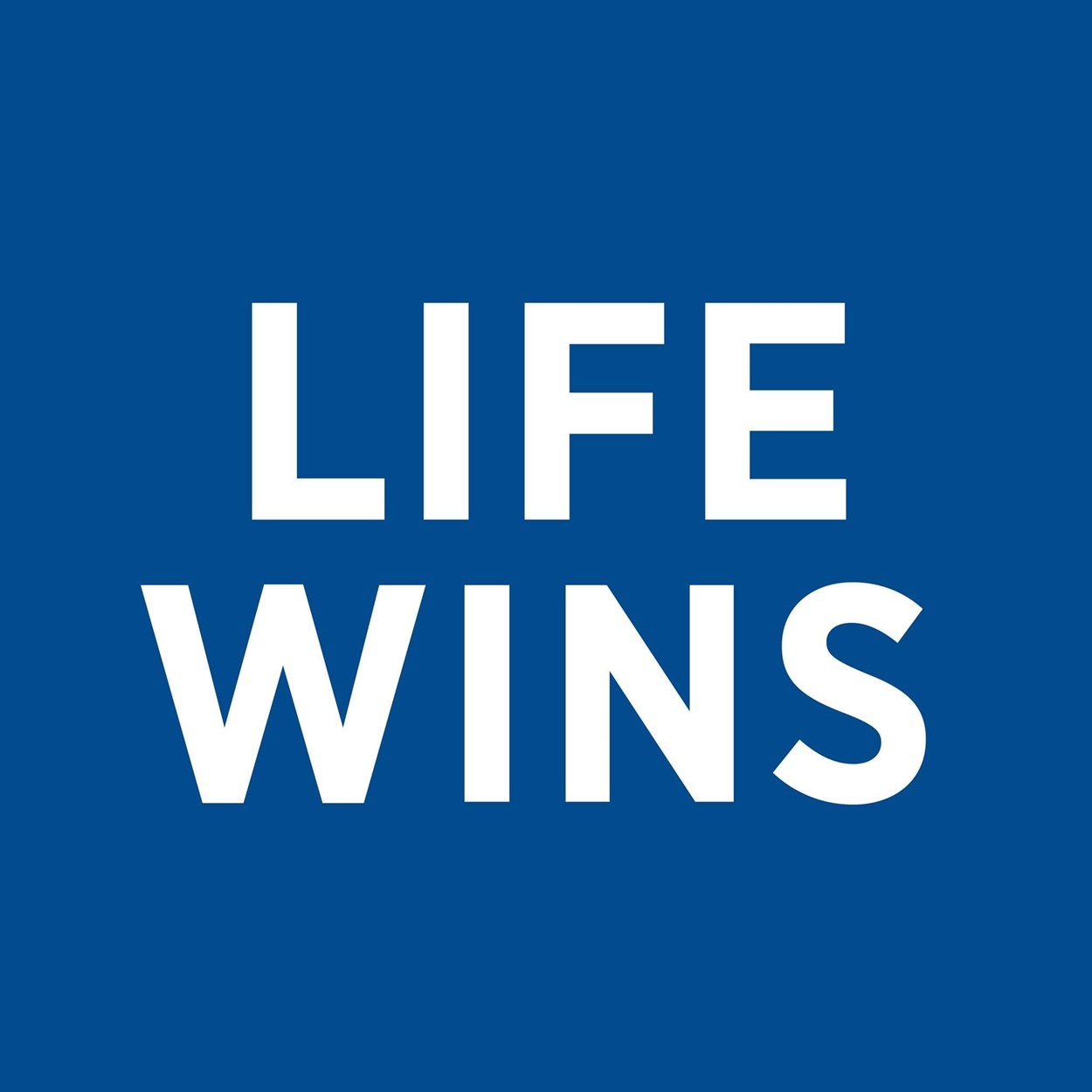 Nearly 50 years ago, the March for Life was founded after the abhorrent Supreme Court decision in Roe v. Wade. Since then we have fought tirelessly for the unborn and thanks in no small part to all of you who have marched over the years, that day has finally come!! Let that sink in. 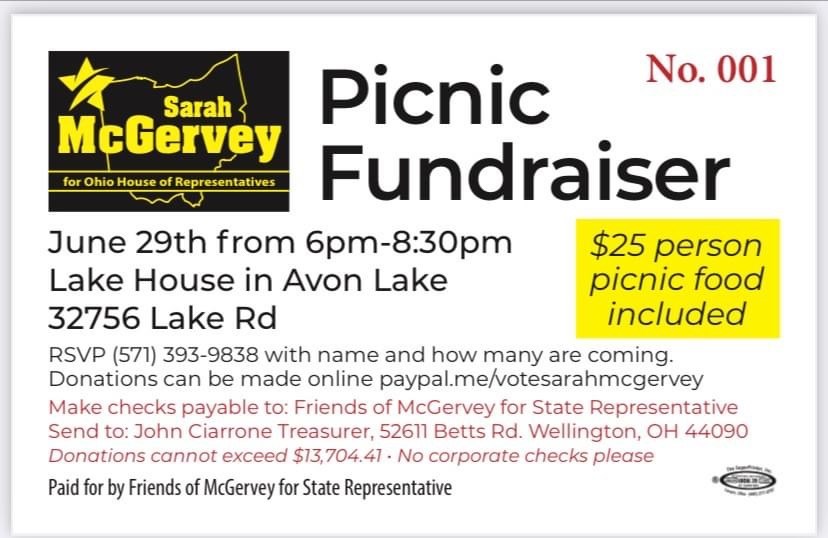 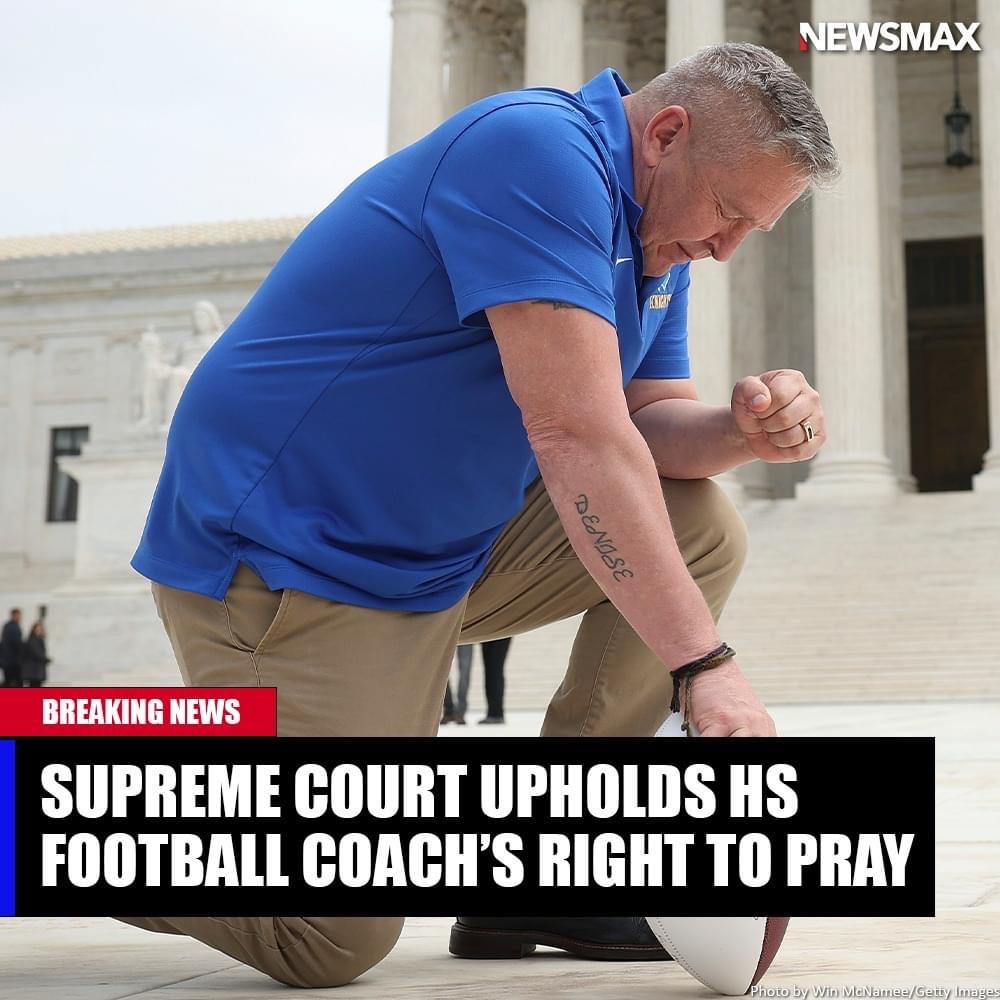 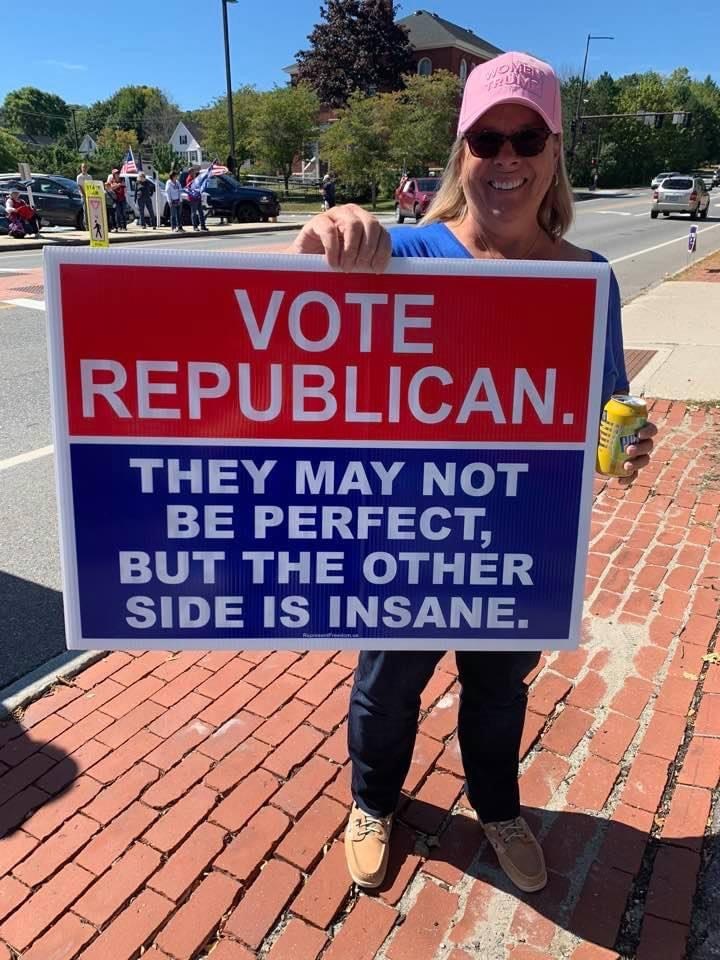 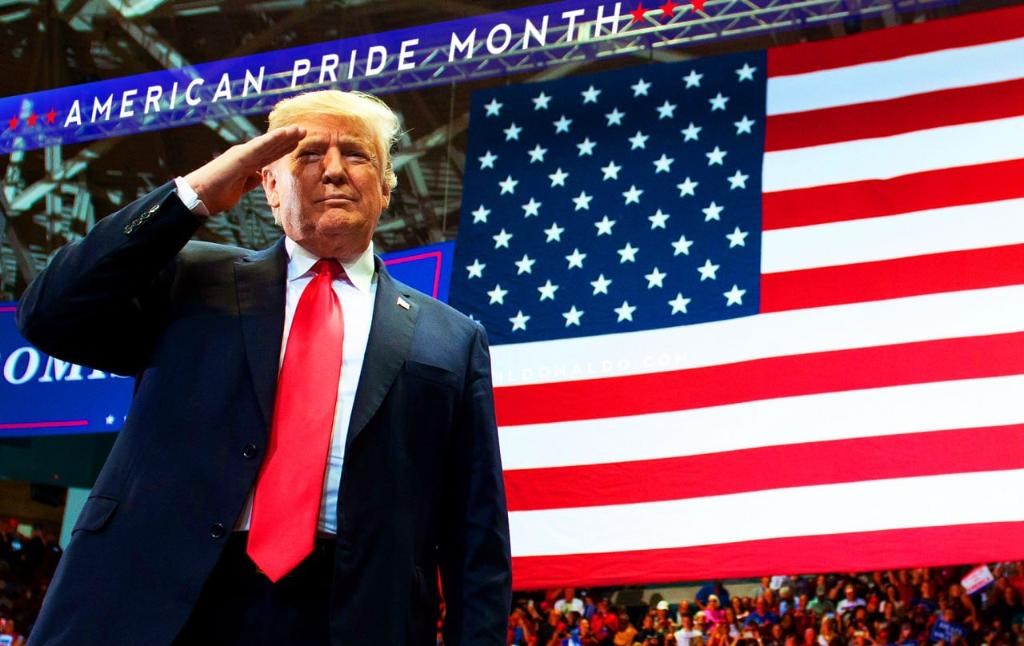 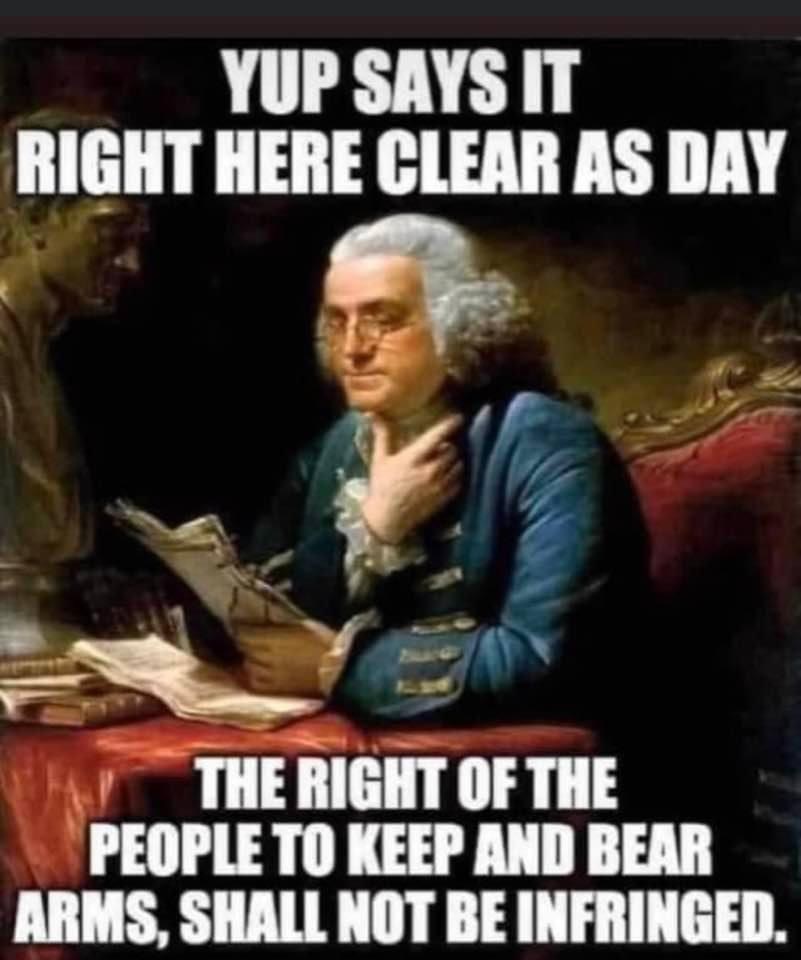 Here is a list of the races to expect for the August 2nd Primary:

"Nothing in all the world is more dangerous than sincere ignorance and conscientious stupidity" ... Dr. Martin Luther King, Jr. (1963)

Photos from our June Club Meeting: 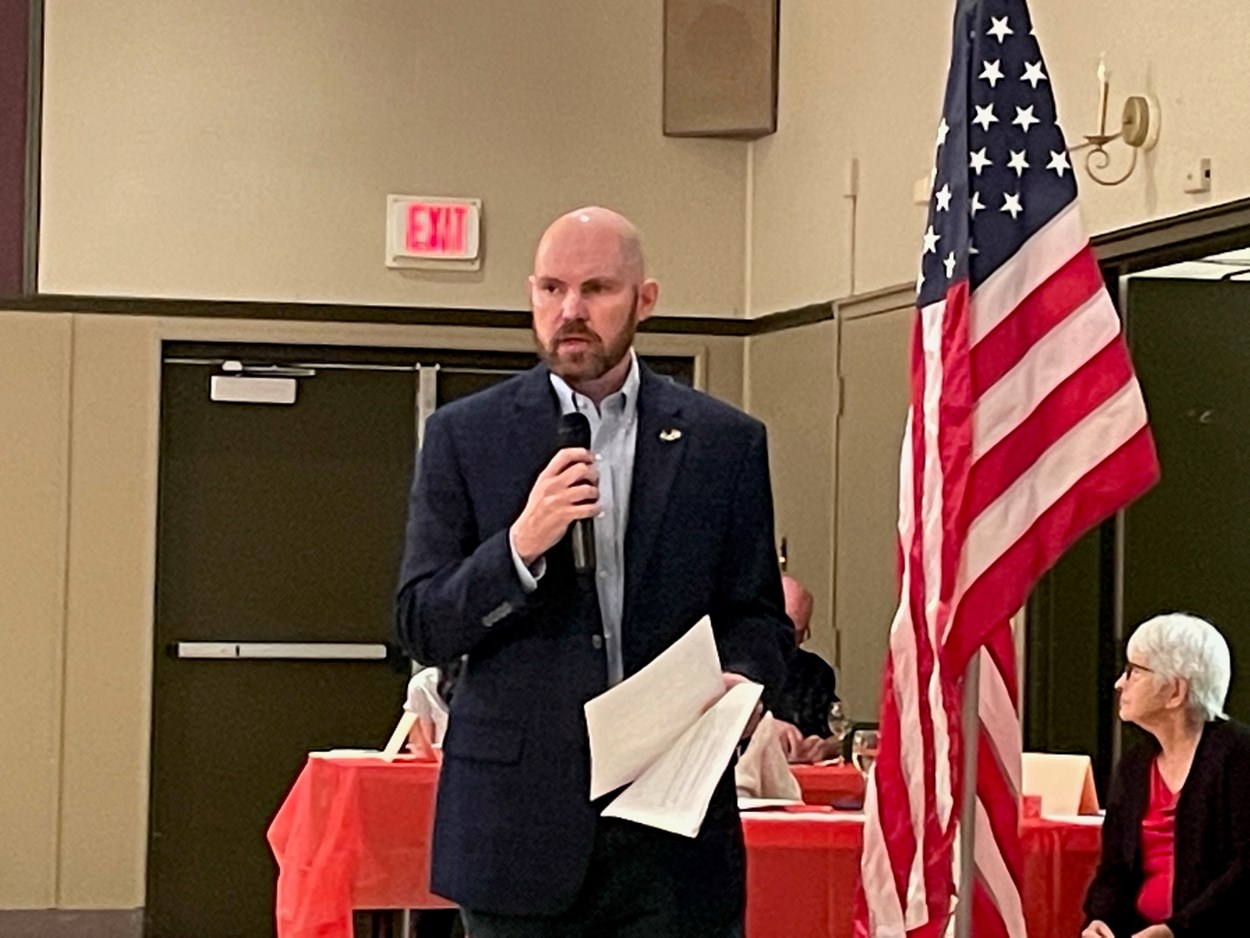 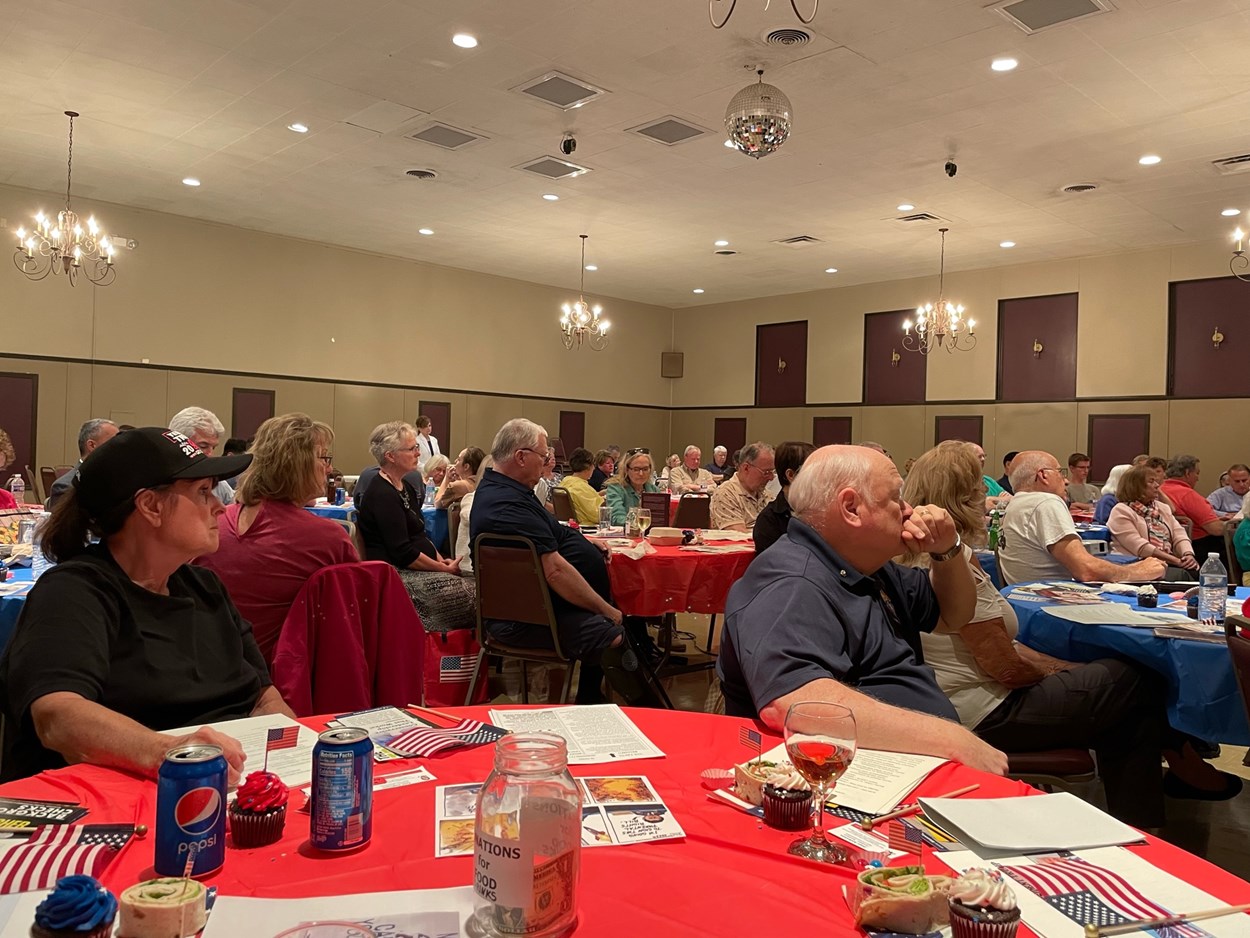 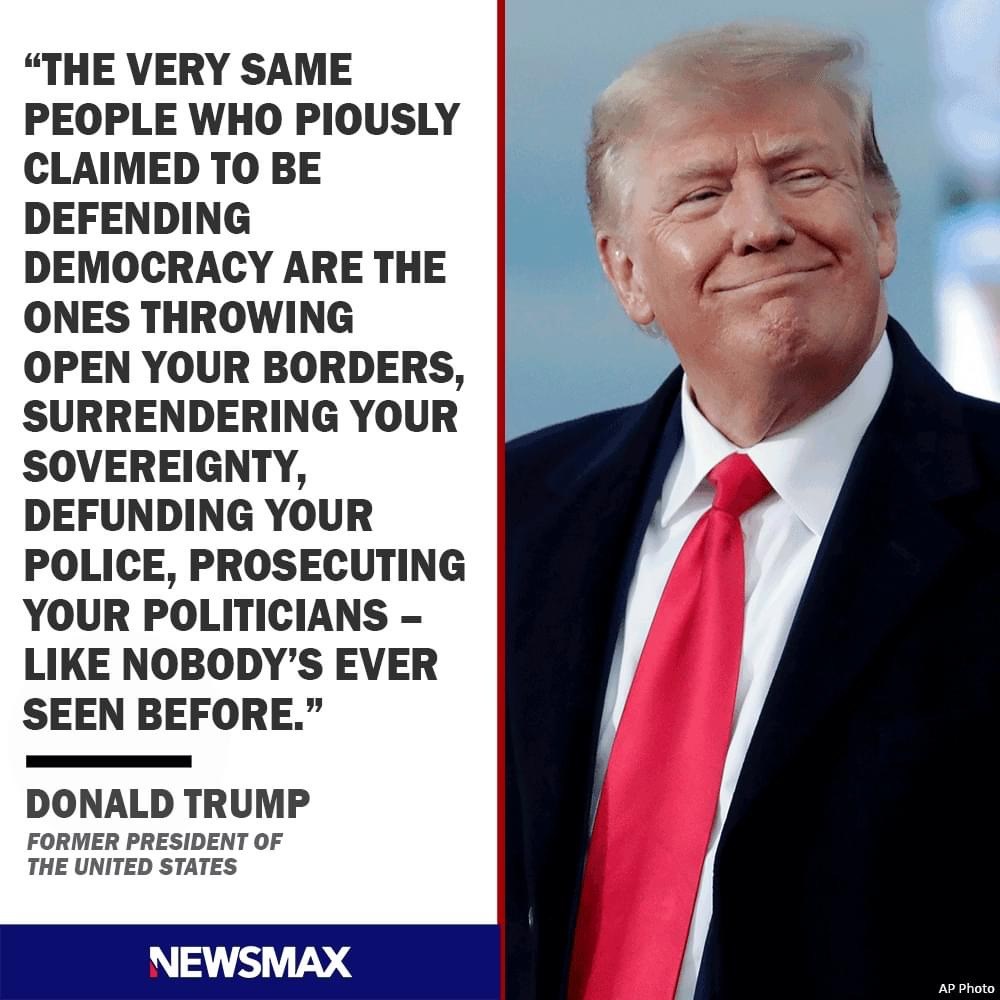 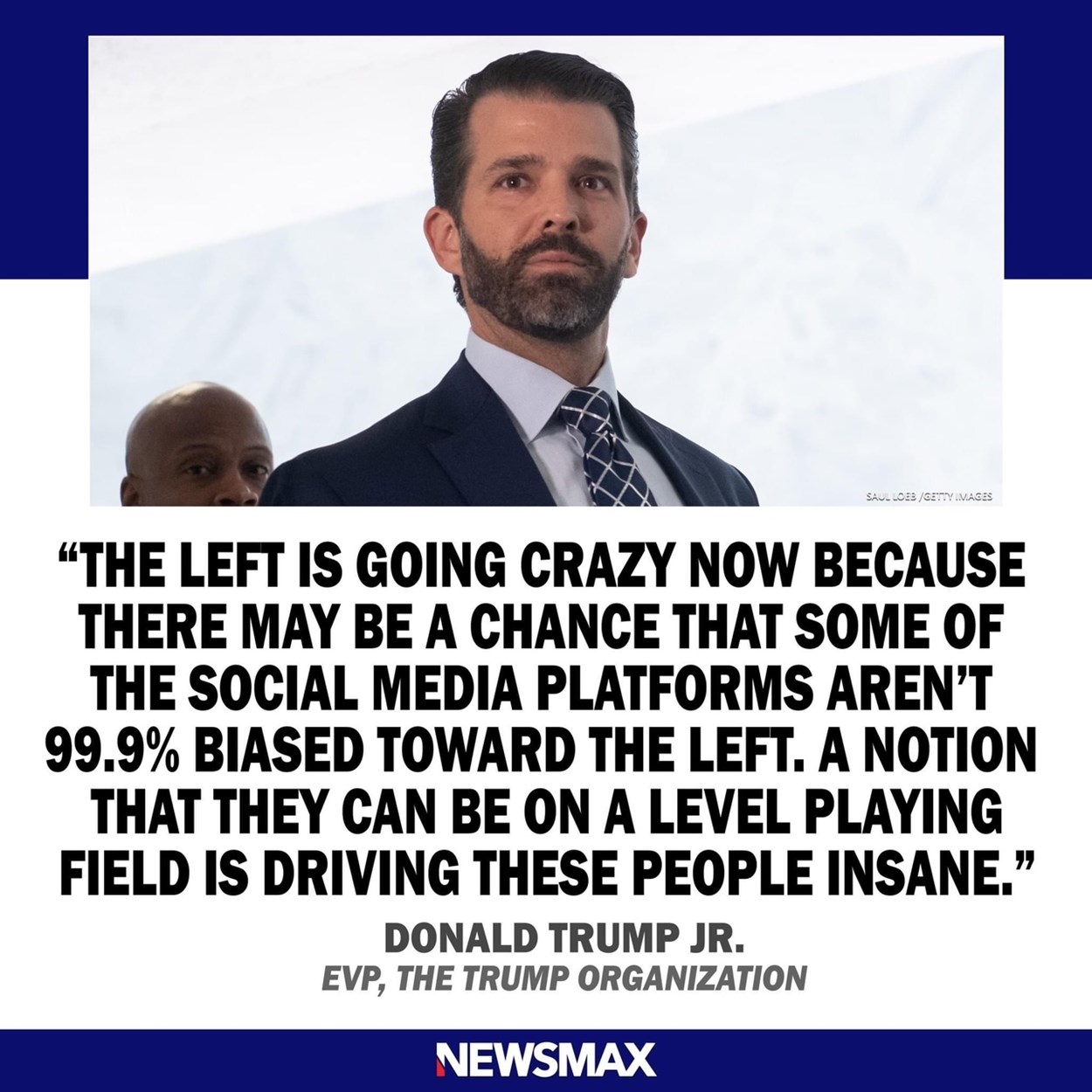 If you don’t stand for something, you’ll fall for anything.” - Alexander Hamilton

What does it mean to take a stand?

It’s pretty simple. It’s standing up for something or someone you believe in. Every single one of us has the power to do that. Standing up is a way of life. Taking a stand doesn’t always require a ton of work, effort, or strategy. It takes willingness. It’s making the right choices in the right moments. 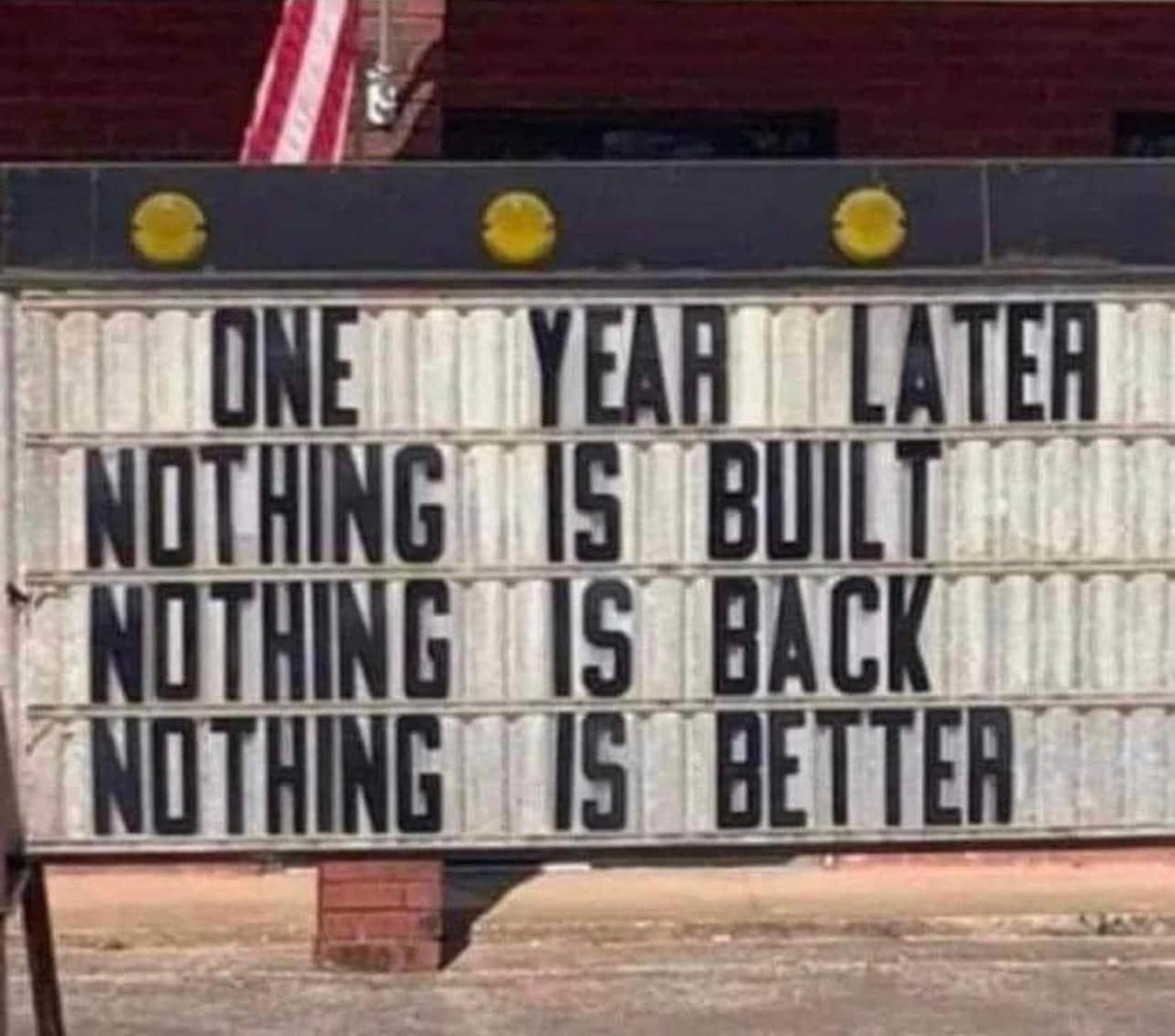 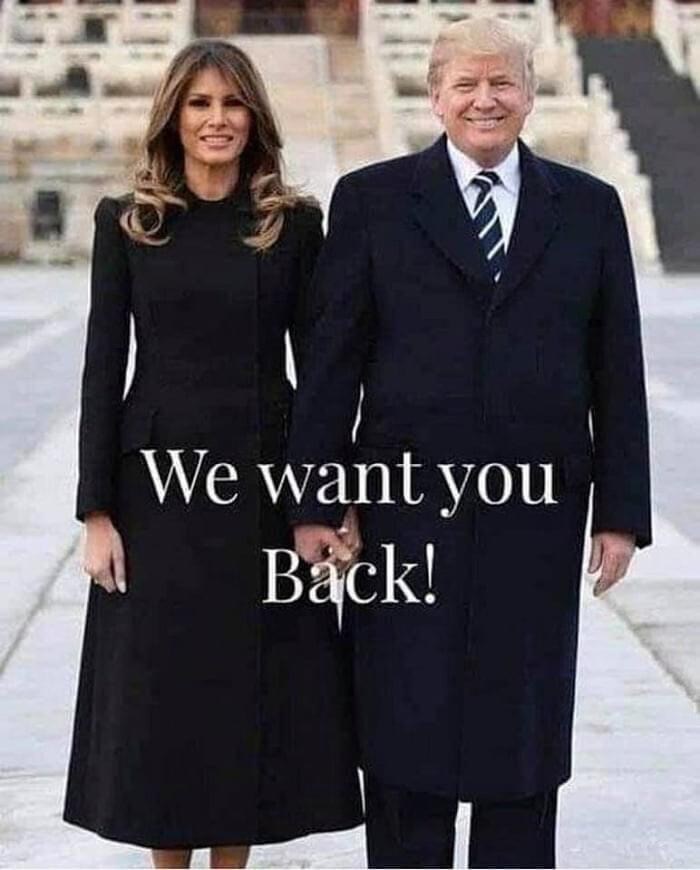 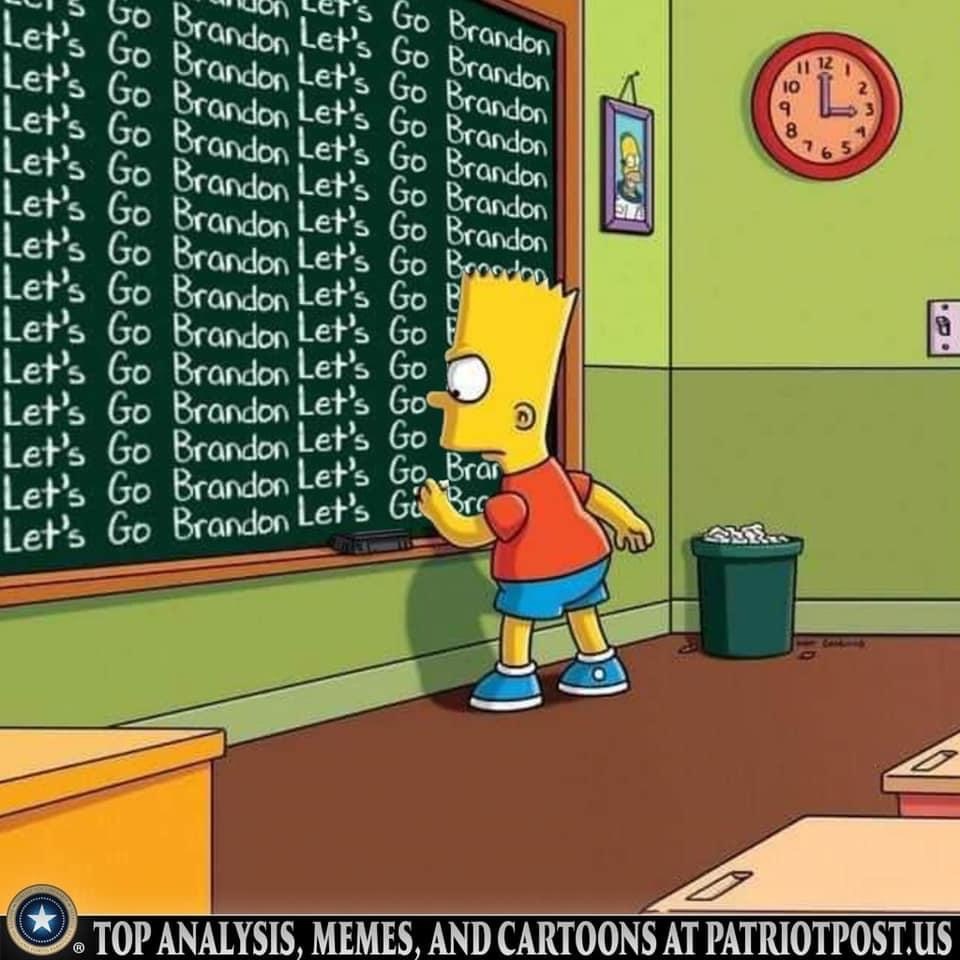