Donald Trump's new website:
45office.com
Mark your calendars...
May 13th guest speaker:
State Auditor Keith Faber
Join our Club
We can do MORE together!
Click Here to Sign Up 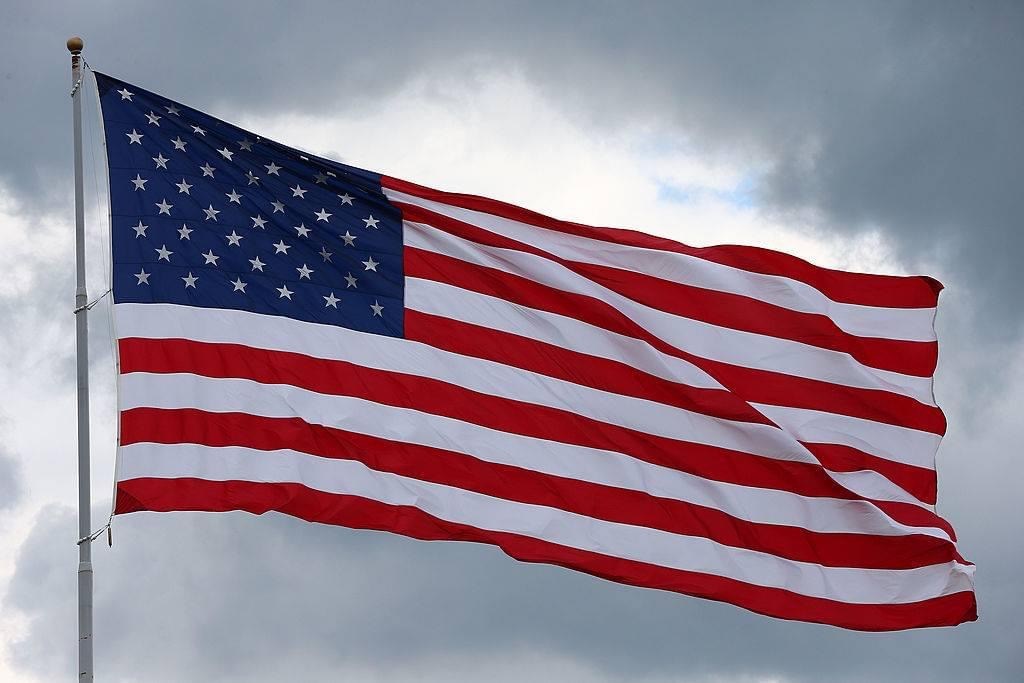 * Bring some Goya Food products to the meeting. These items will be donated to the Community Resource Services Food Bank. 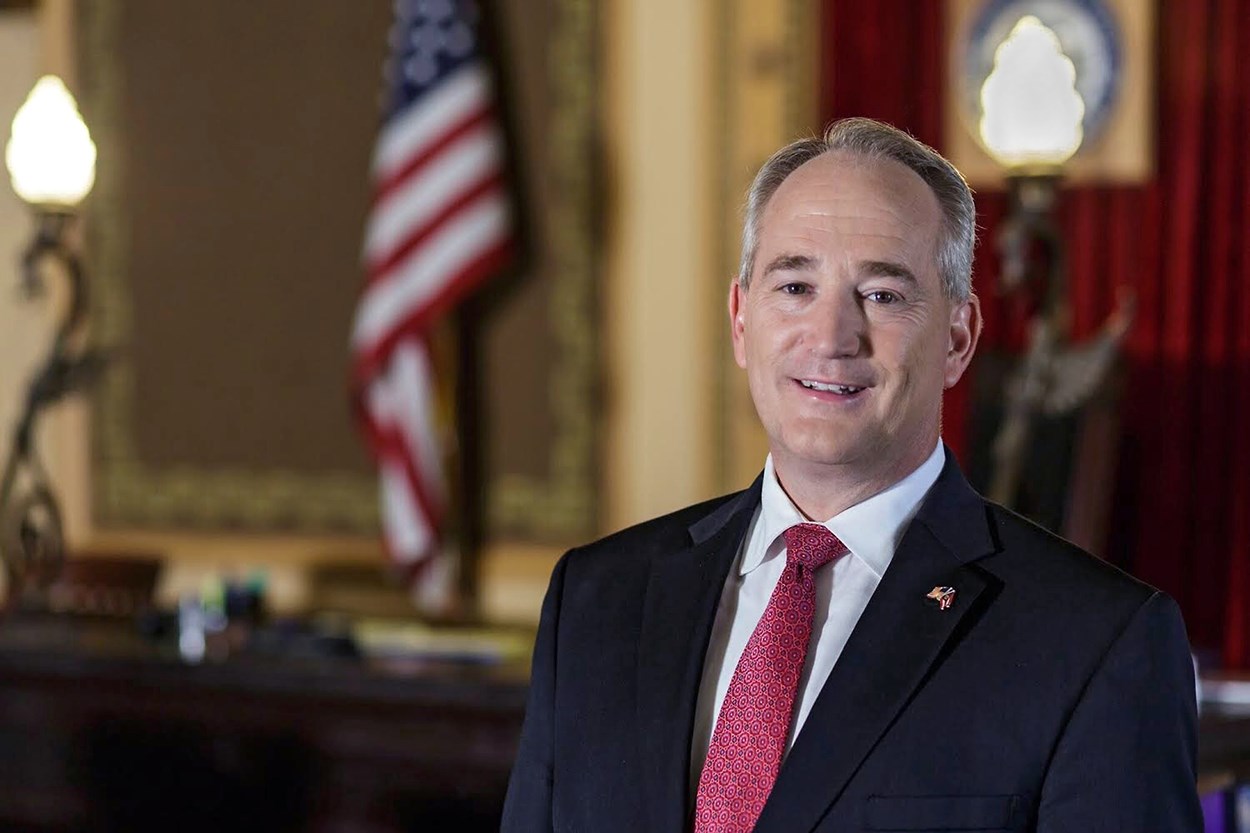 Keith Faber currently serves as Ohio's Auditor of State. He was formerly a Republican member of the Ohio House of Representatives, representing the 84th district, which includes Mercer County as well as portions of Auglaize, Darke and Shelby counties. 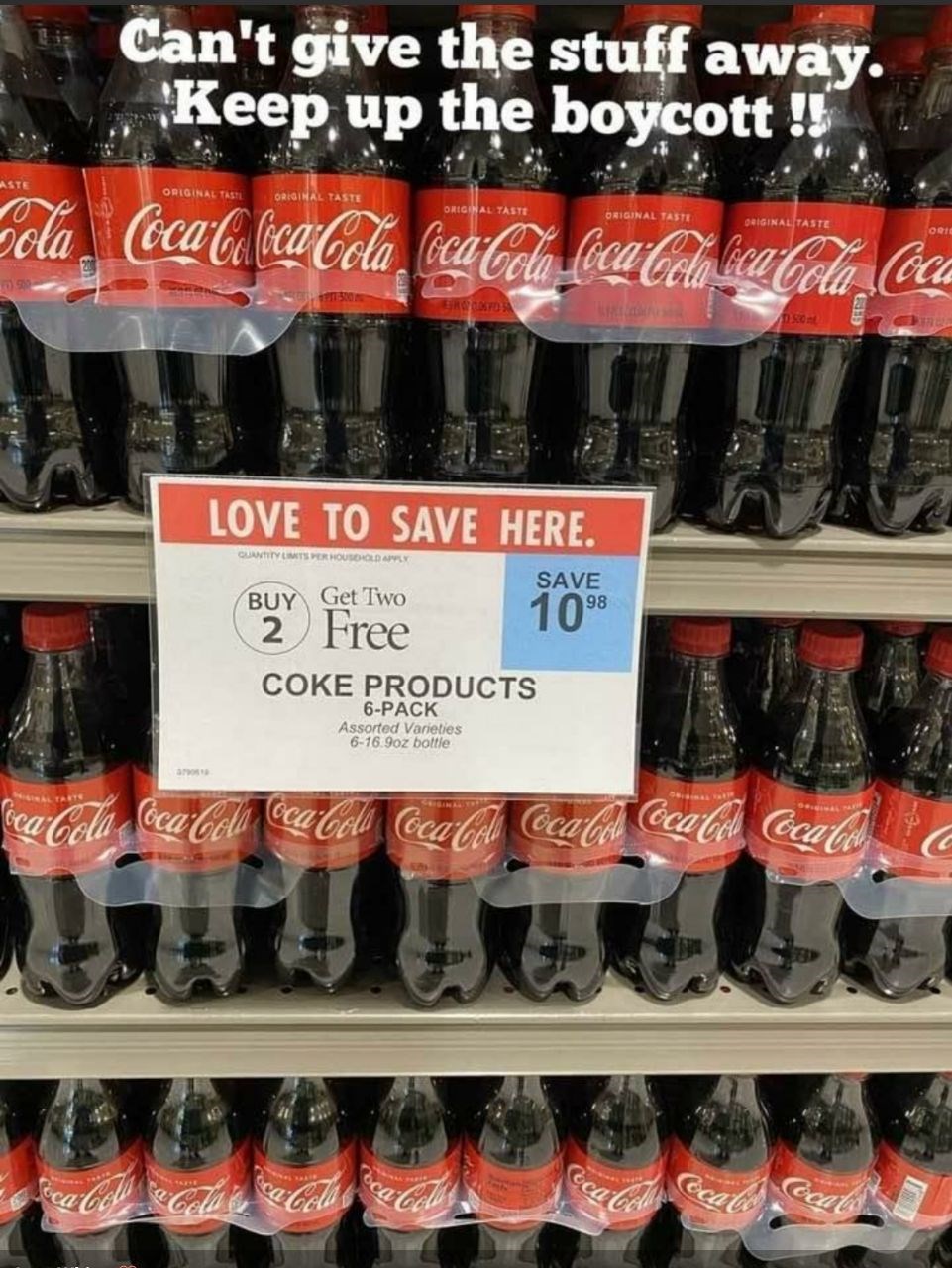 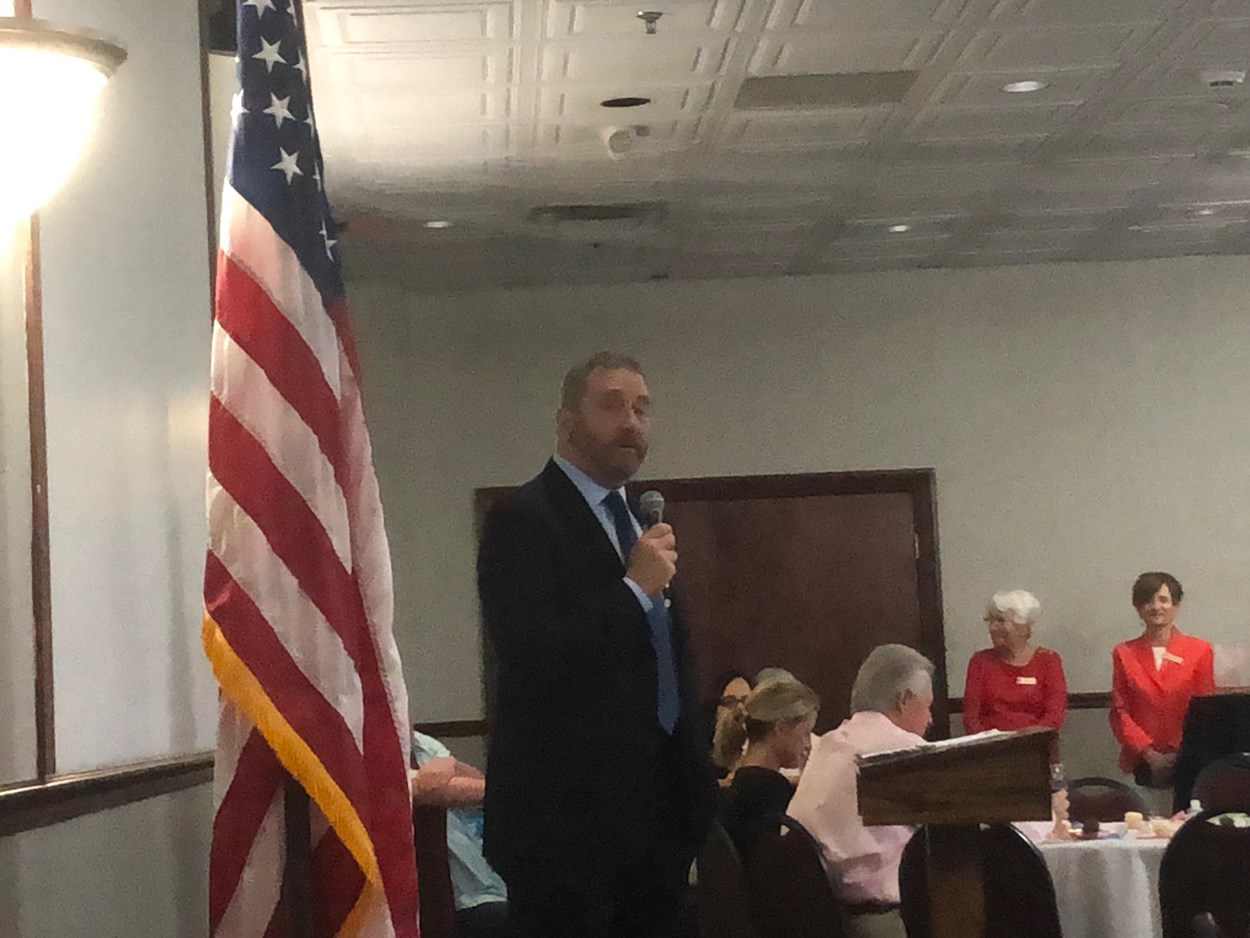 Rush Limbaugh, would be most appreciative of the out-pouring of love and heartfelt appreciation for him. Rush illuminated the pathway – allowing us to embrace our patriotic values, and his eloquent, easy to understand explanations allowed us to understand and appreciate conservativism.

We could spend hours discussing what Rush Limbaugh did for Conservatism, Republicanism and America. 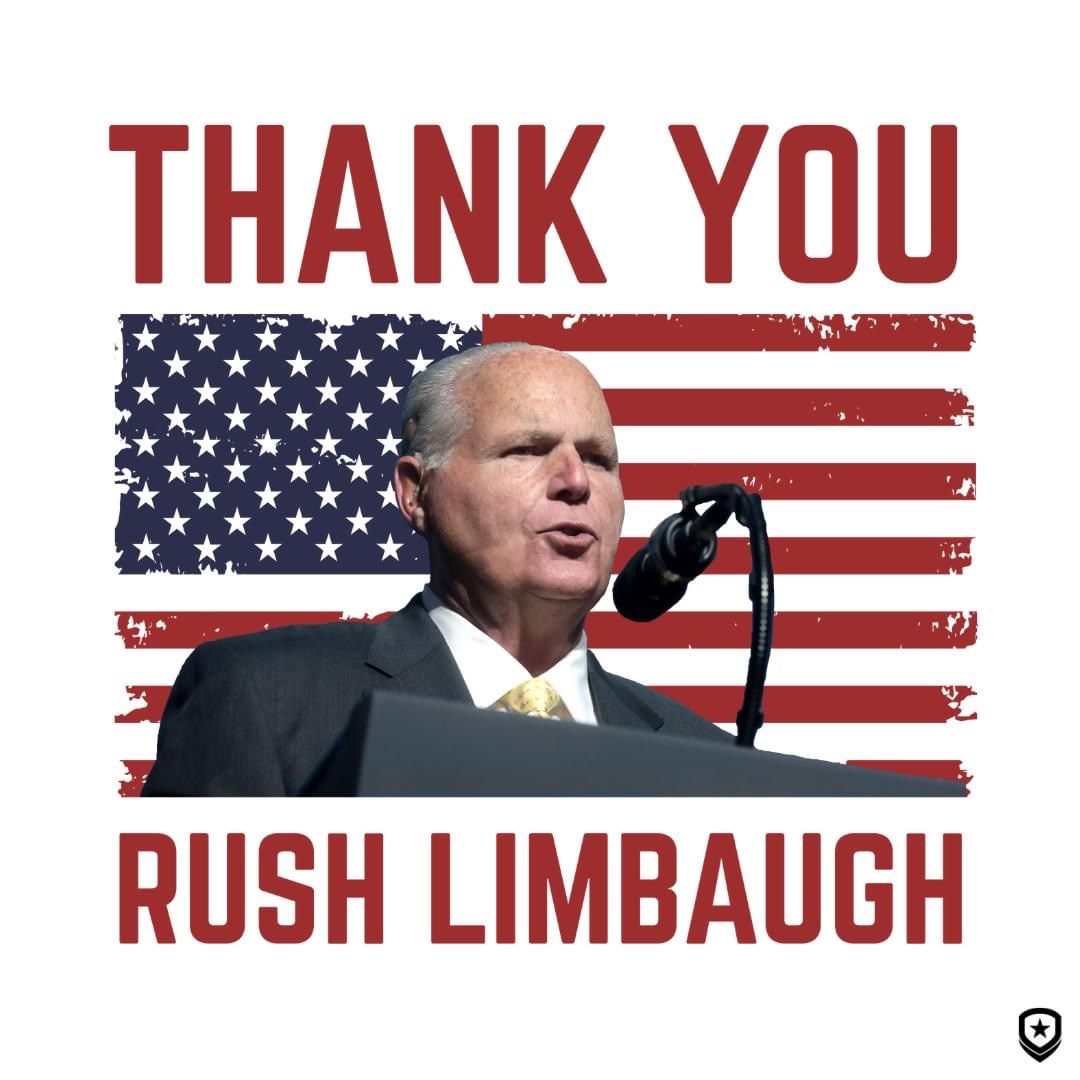 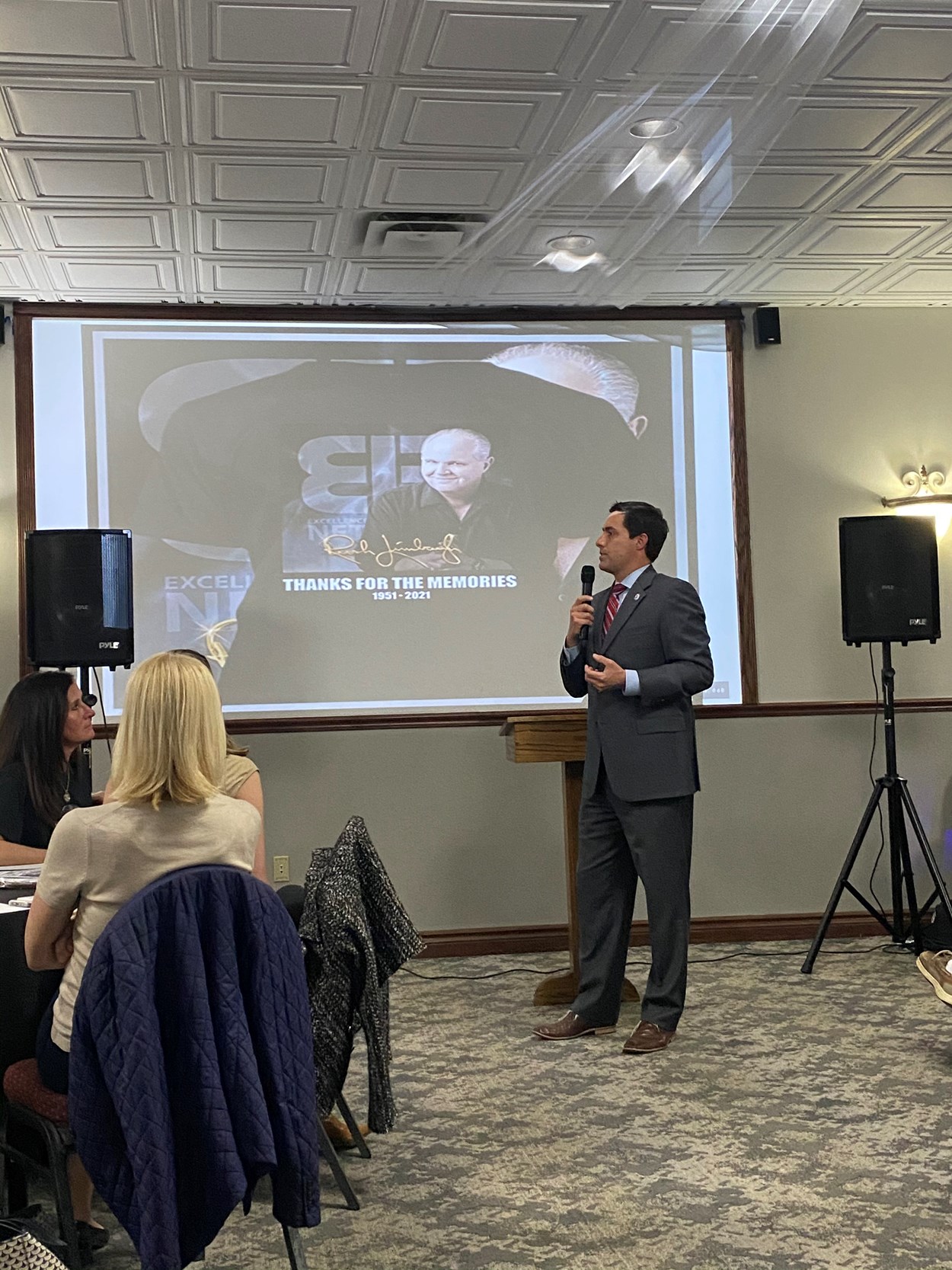 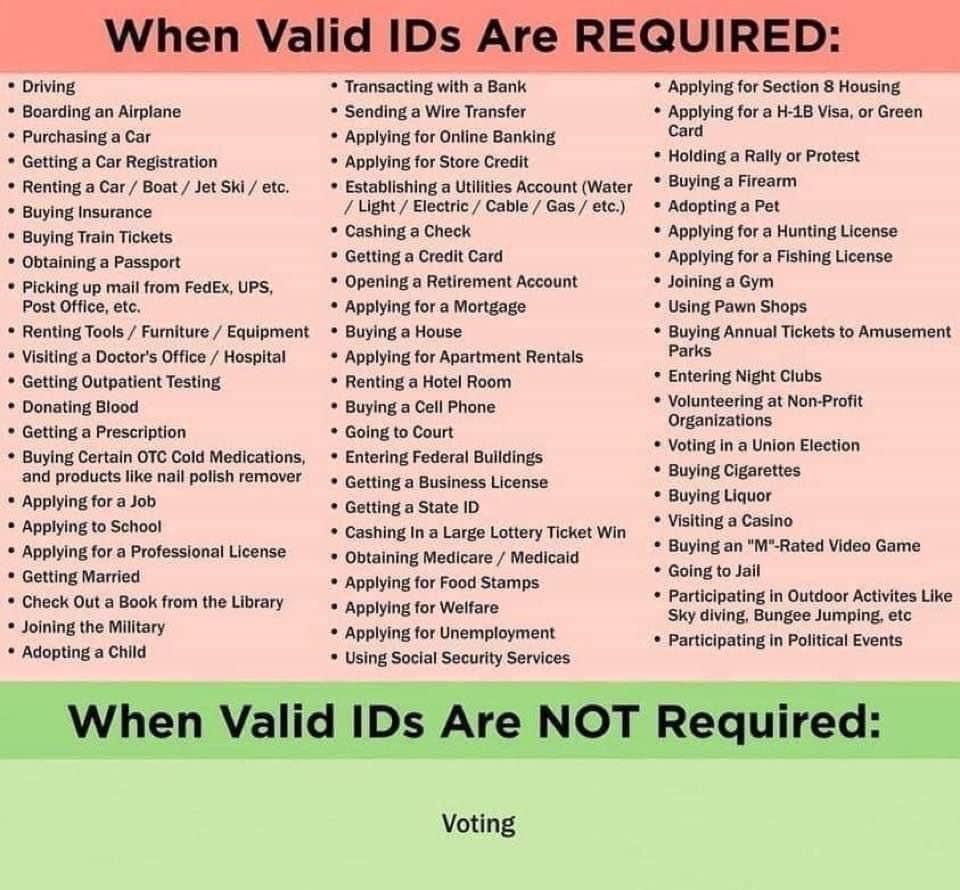 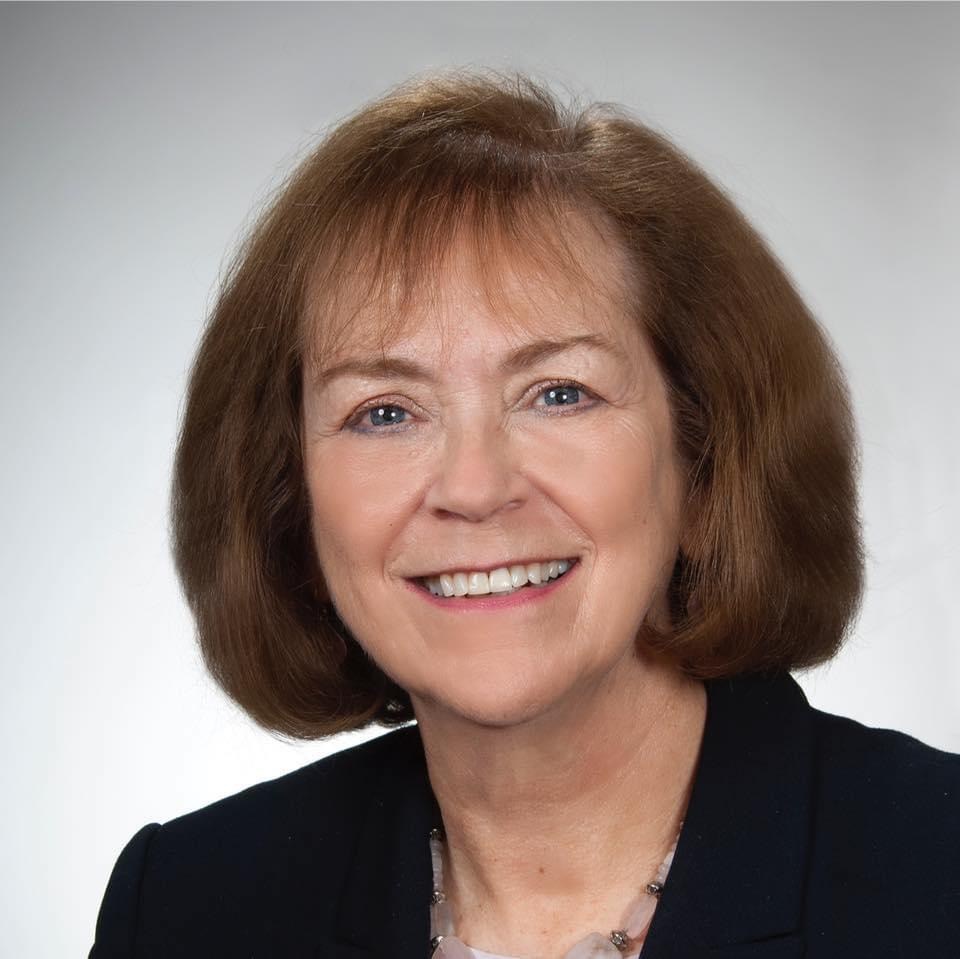